Created to commemorate the 75th anniversary of the D Day landings

The D-Day Story, the UK’s only museum dedicated to D-Day, commissioned Alfie to make a sculpture to mark the historic D-Day 75 anniversary year. The sculpture, named ‘D-Day: Soldiers of Sacrifice’, was created in tribute to the 4,414 Allied servicemen who lost their lives on D-Day, the first day of the Allied Invasion of Normandy.

The soldier in the sculpture represents Den Brotheridge, widely believed to be the first Allied serviceman to be killed on D-Day, surrounded by 4,413 bullets, representing his comrades in arms who fell in battle later that day.

The sculpture, which stands in the entrance to The D-Day Story, was commissioned by Portsmouth Council and funded by the Heritage Lottery Fund.

After a tour of he UK and Northern France, come to rest at its permanent home in Portsmouth at the D Day story museum. 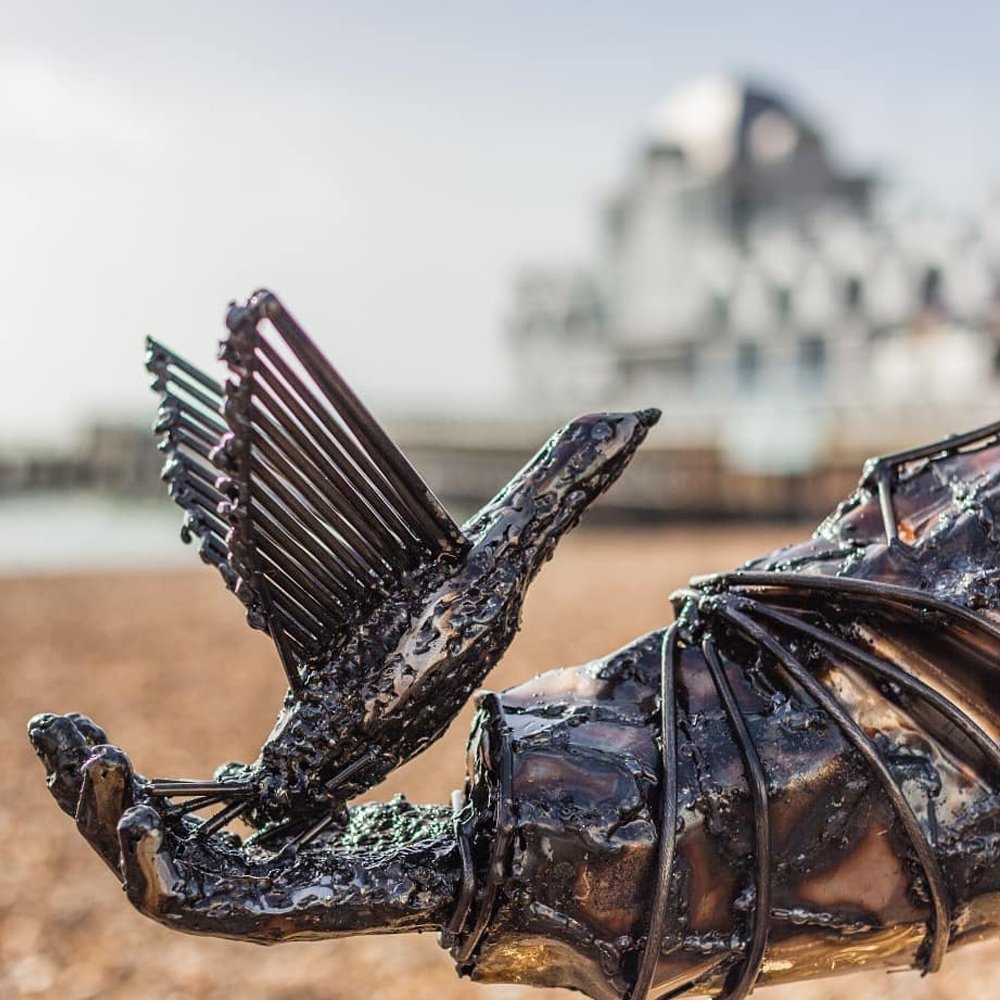 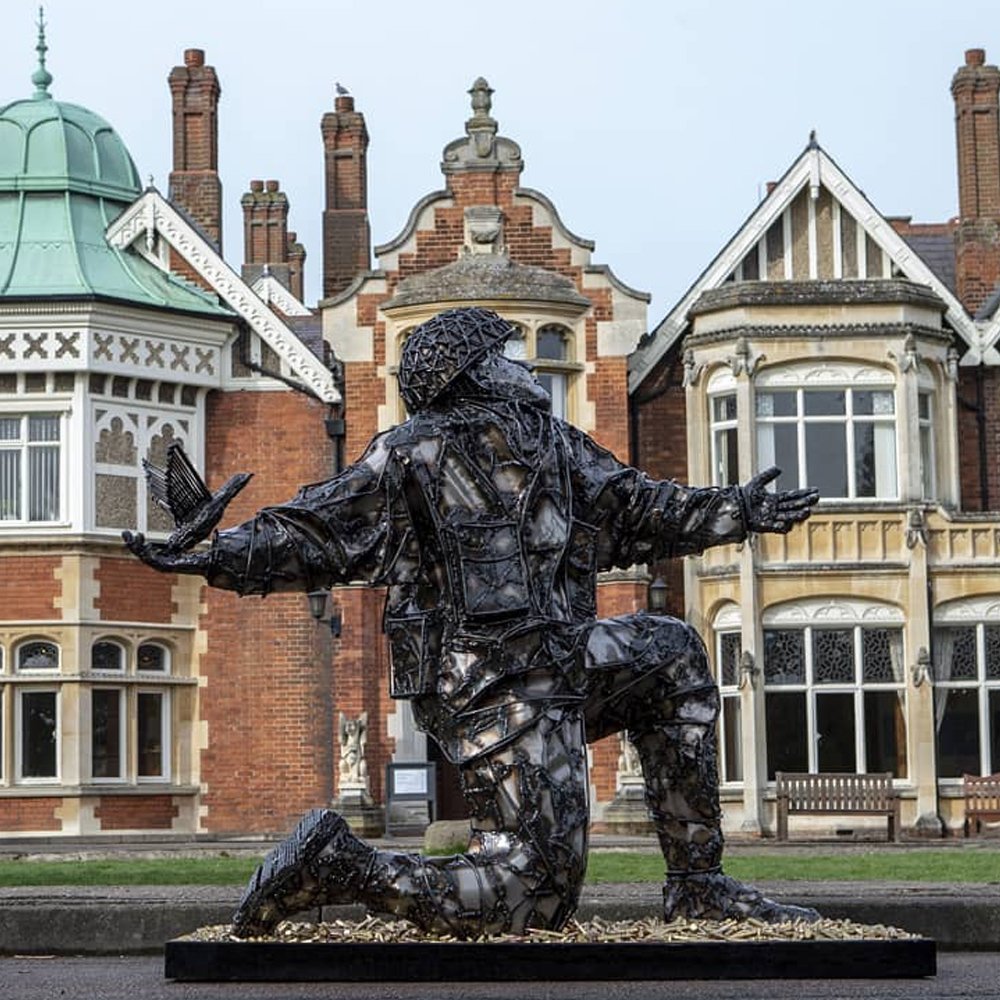